It was back in 2006 that I first discovered my gift for mixing my love of paper crafting with fashion. I was consulting with Xerox in creating fresh and innovative paper samples for their newest and best selling office printers, when the concept of creating a couture gown from Xerox prints for a high fashion photo shoot emerged. I was hooked! It was while making this first dress that I realized I must create a collection to not only show on the runway, but as sculptures in a gallery. Now, 6 years later and after creating over 35 dresses for runway shows, events, retail displays and an international video (view here). . . I can say I have left quite a paper trail behind me. Each dress (except the two I created from recycled Vogue magazines) was created from photos, illustrations and typography designed and printed onto simple printer paper. OPB did a lovely job capturing my process in their Oregon Artbeat Video (view here). I do believe that there are more paper gowns to be made and look forward to see what unfolds. I have a vision of a fully produced runway show at New York Fashion Week. Hey, a girl can dream!

Below is my first Papier Couture gown, created for Xerox: 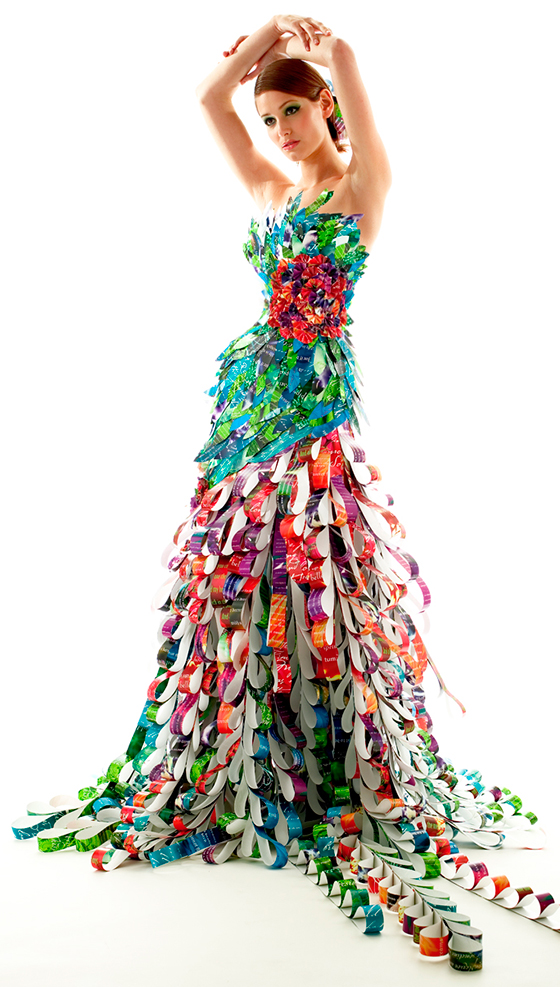 Below are the first seven dresses I called the Venus Collection. These dresses were debuted in my first runway show before they were displayed at the Portland Art Institute gallery and were the dresses featured in the Oregon Art Beat video. Photos by Manny Minjarez, hair by Mark Putnum and make-up by Kristen Arnett. Named for seven feminine qualities that coincide with the seven chakras, the collection begins with the root and moves up through the head. The dresses are named Abundance, Passion, Freedom, Peace, Creativity, Mystery and Illumination. The gown made from 1000 paper cranes that I call Peace, is displayed in my home as a paper sculpture. 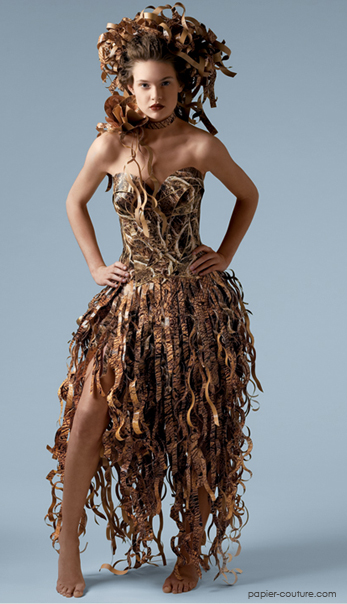 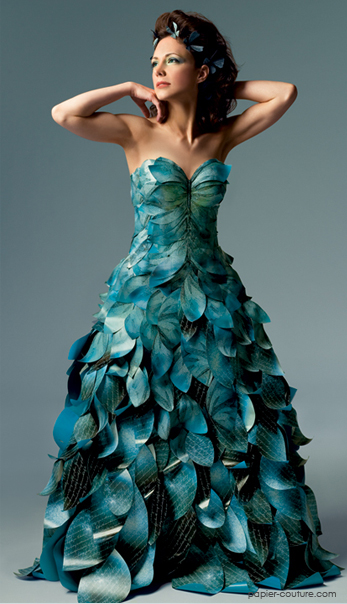 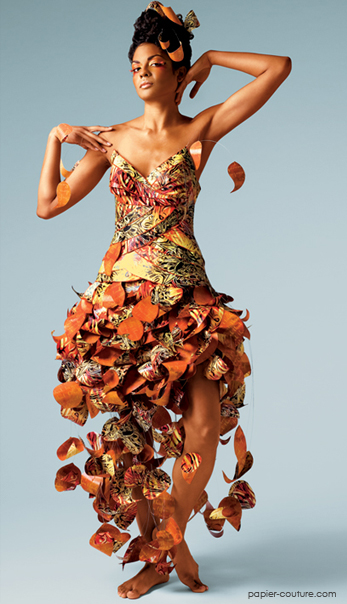 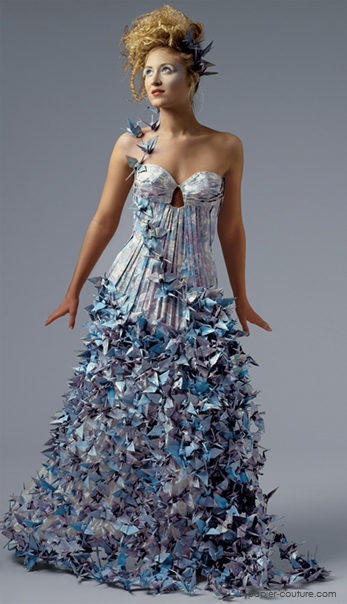 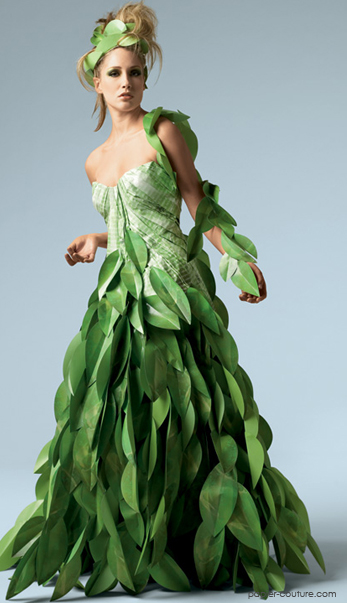 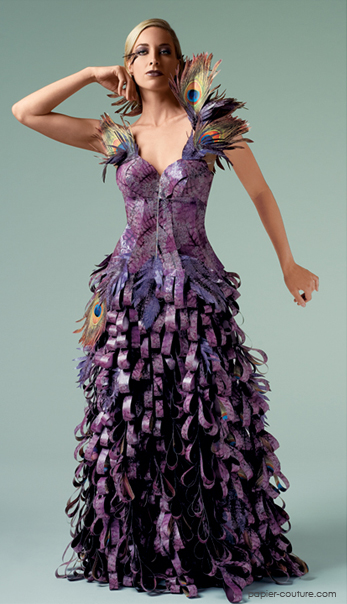 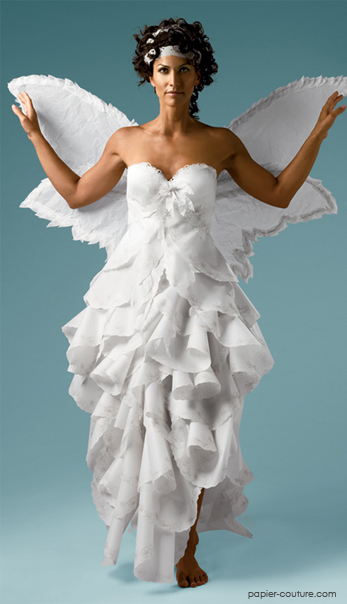 Become a Member to get more projects

Are you having trouble? Feel free to contact us and we will be happy to help you out.

Become a member to access hundreds of projects like this one, workshops, courses, and more! Learn more ›